The box sash window has been with us since the 17th century and became the default window on most houses during the 19th century. Box sash windows are typically crafted from wood and have a counterweight tucked away inside the frame that helps lift and hold the window in place. Today, they have been largely usurped by the vinyl window that uses a constant force balance system that does not rely on a counterweight. But there are still many people who think the box sash window a more elegant product. These people either maintain existing box sash windows on their home, or choose to replace their modern windows with the more traditional version.

Joinery For All Seasons: The Box Sash Window Experts

We are a family-owned and operated business and take enormous pride in everything we do. Our box sash windows are designed specifically for your home and handcrafted in our workshop. The same master craftsmen who design and build your box sash windows perform the installation as well. That way, you can be sure the job is done right and that your new windows will be leakproof and perform flawlessly. We are fully insured and all our work is guaranteed. Call us on 01795 661248 to learn more about box sash windows for your home. 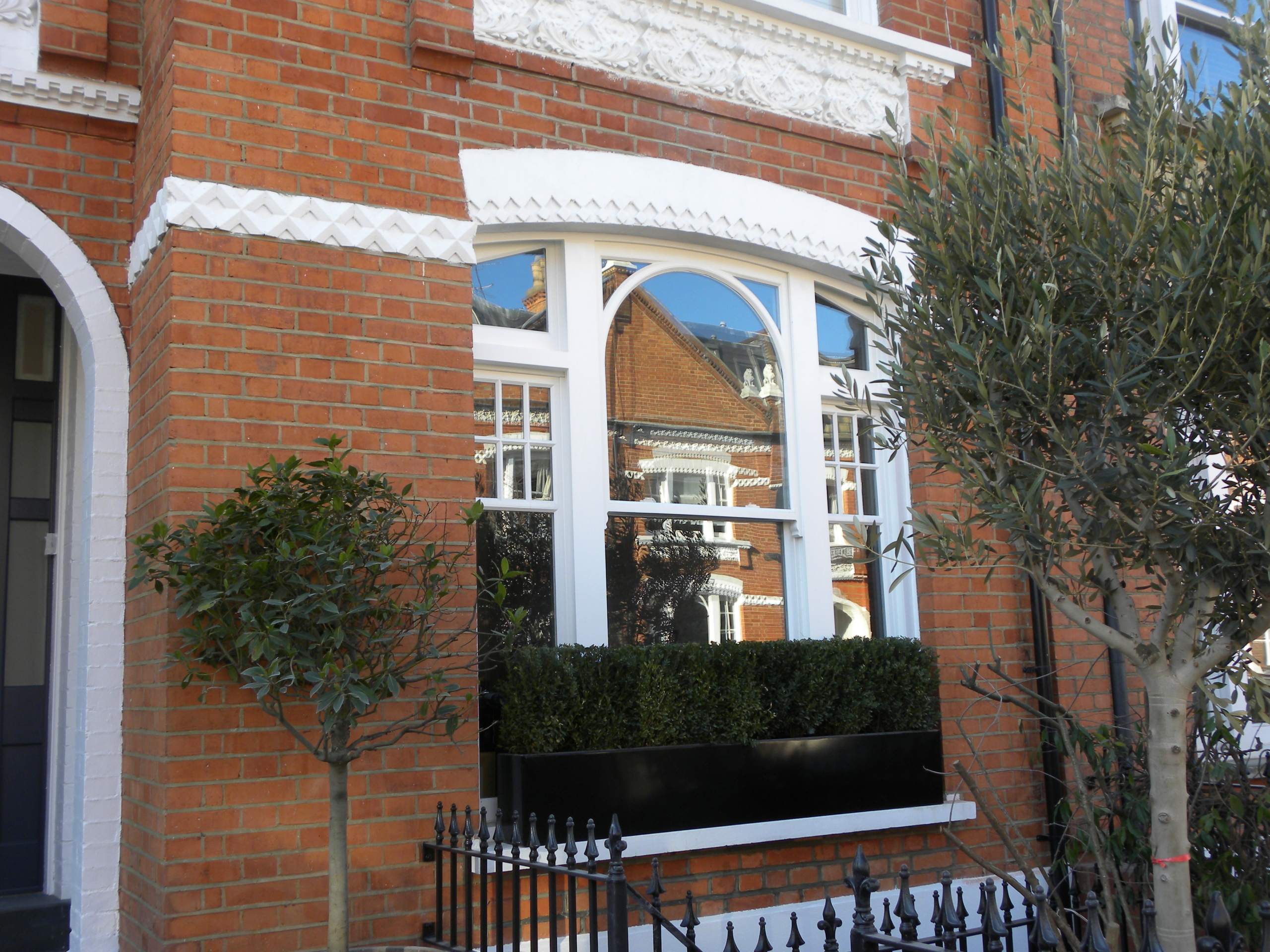 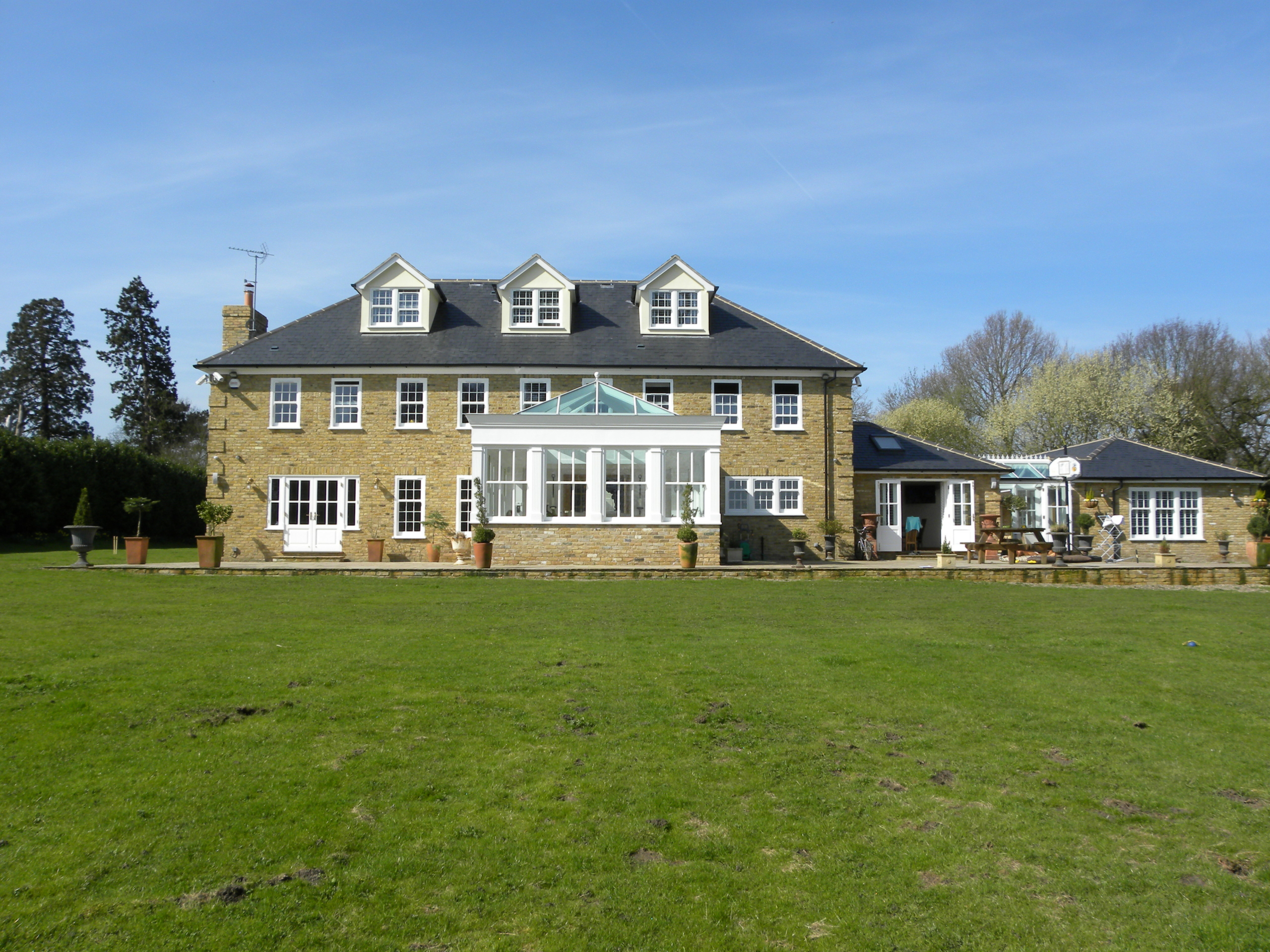 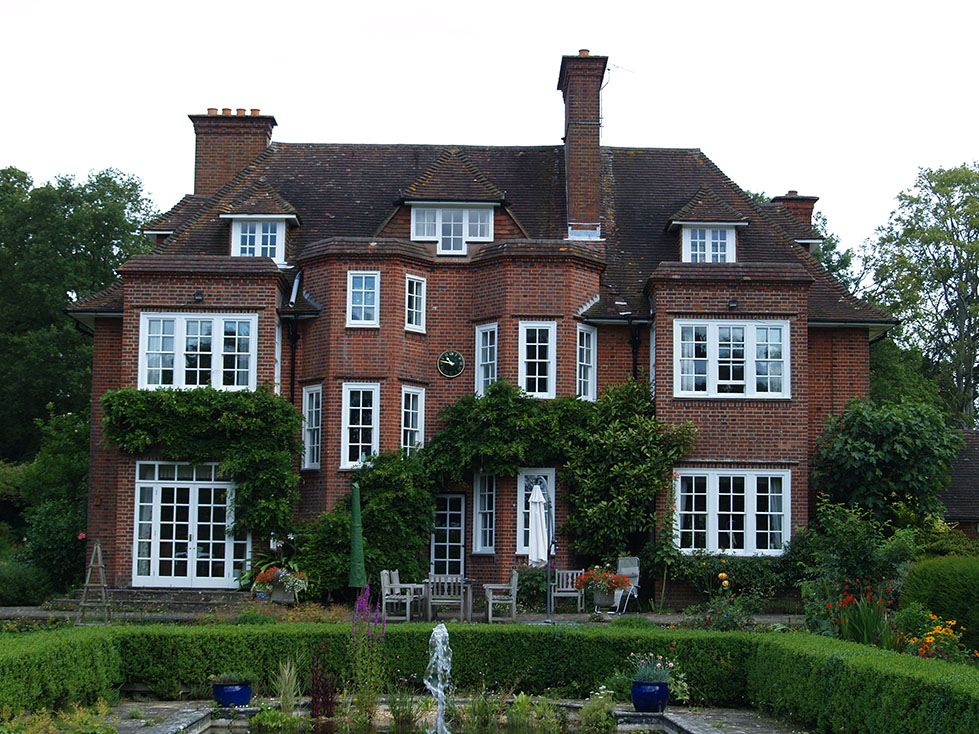 You can see some examples of our box sash windows below: 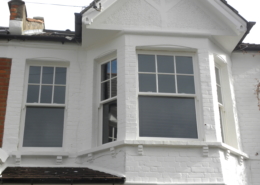 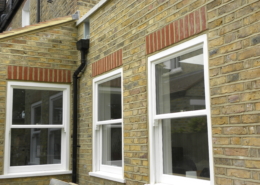 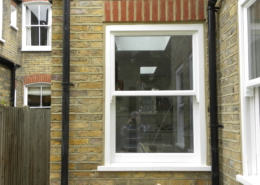 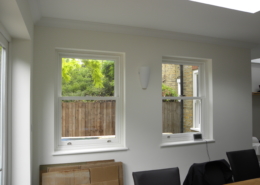 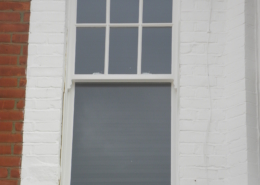 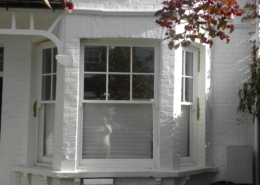 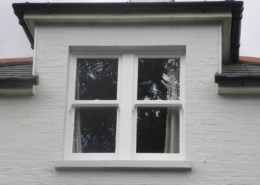 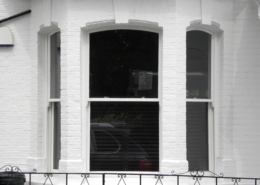 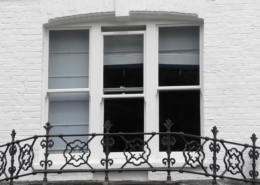 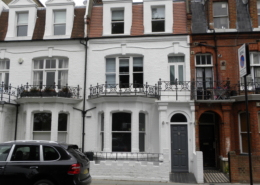 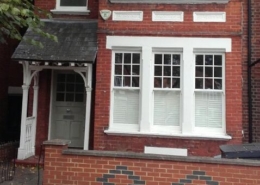 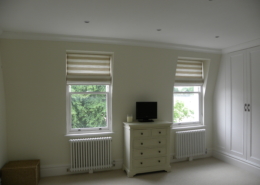 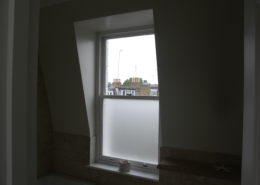 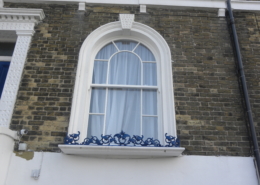 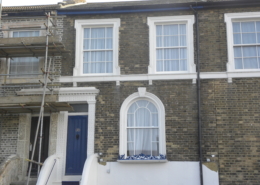 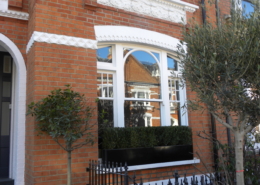 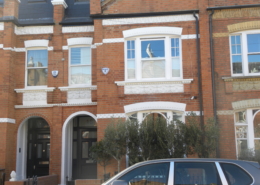 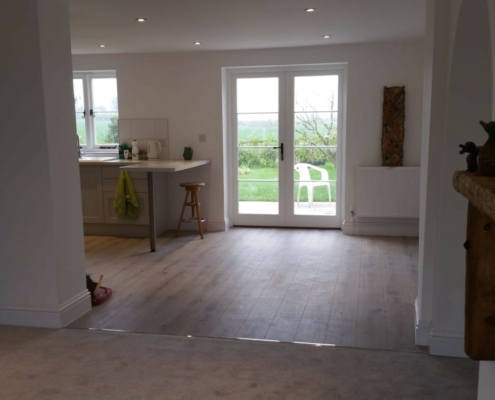 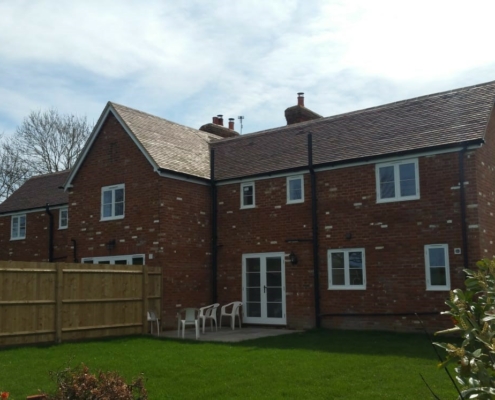 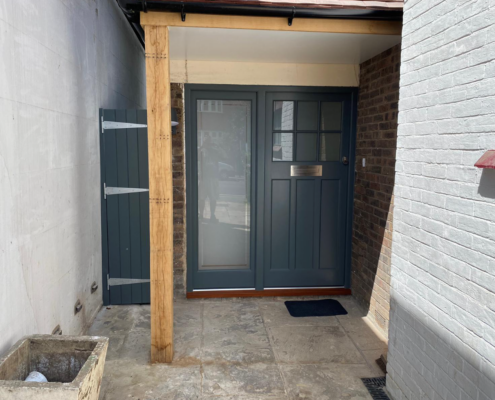 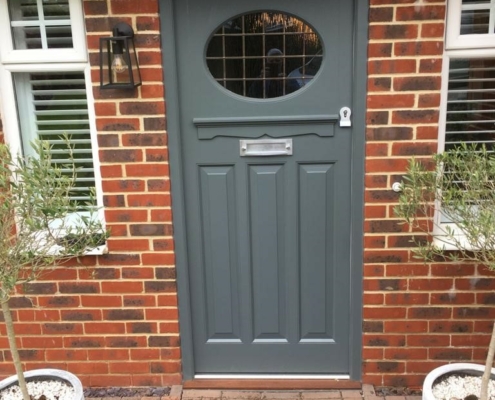 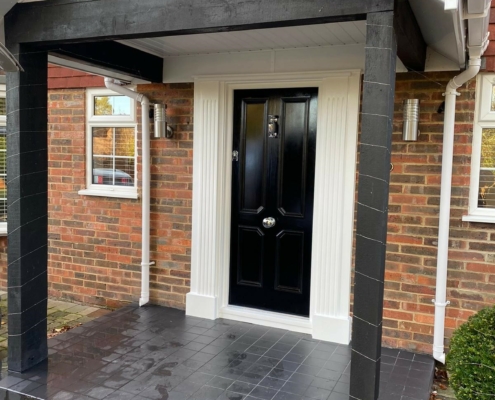 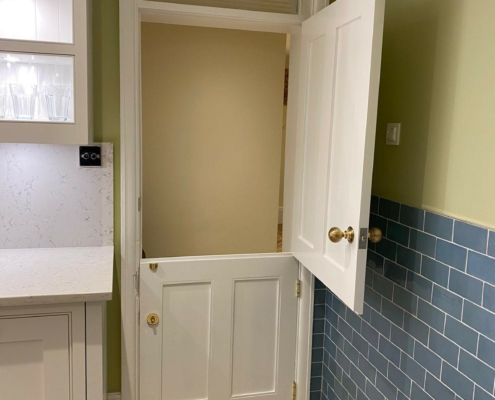 As the government restrictions begin to ease, we have decided as a company that we shall continue to operate under our current safety measurements. This is for the sake of all our customers and staff, their safety remains of the utmost importance to us.

We shall continue testing our employees twice a week, wear facemasks in enclosed or residential spaces, and ensure any potential transfer or contaminated areas are thoroughly cleaned.

Please call our main office on 01795 661248 should you have any questions or e-mail us at enquiries@joineryforallseasons.co.uk.